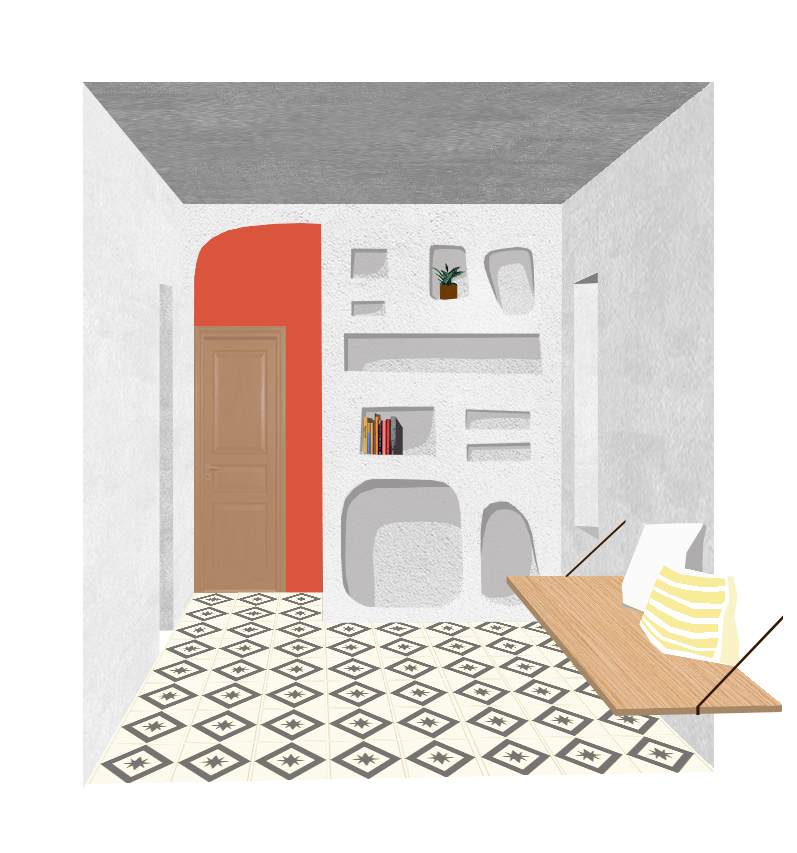 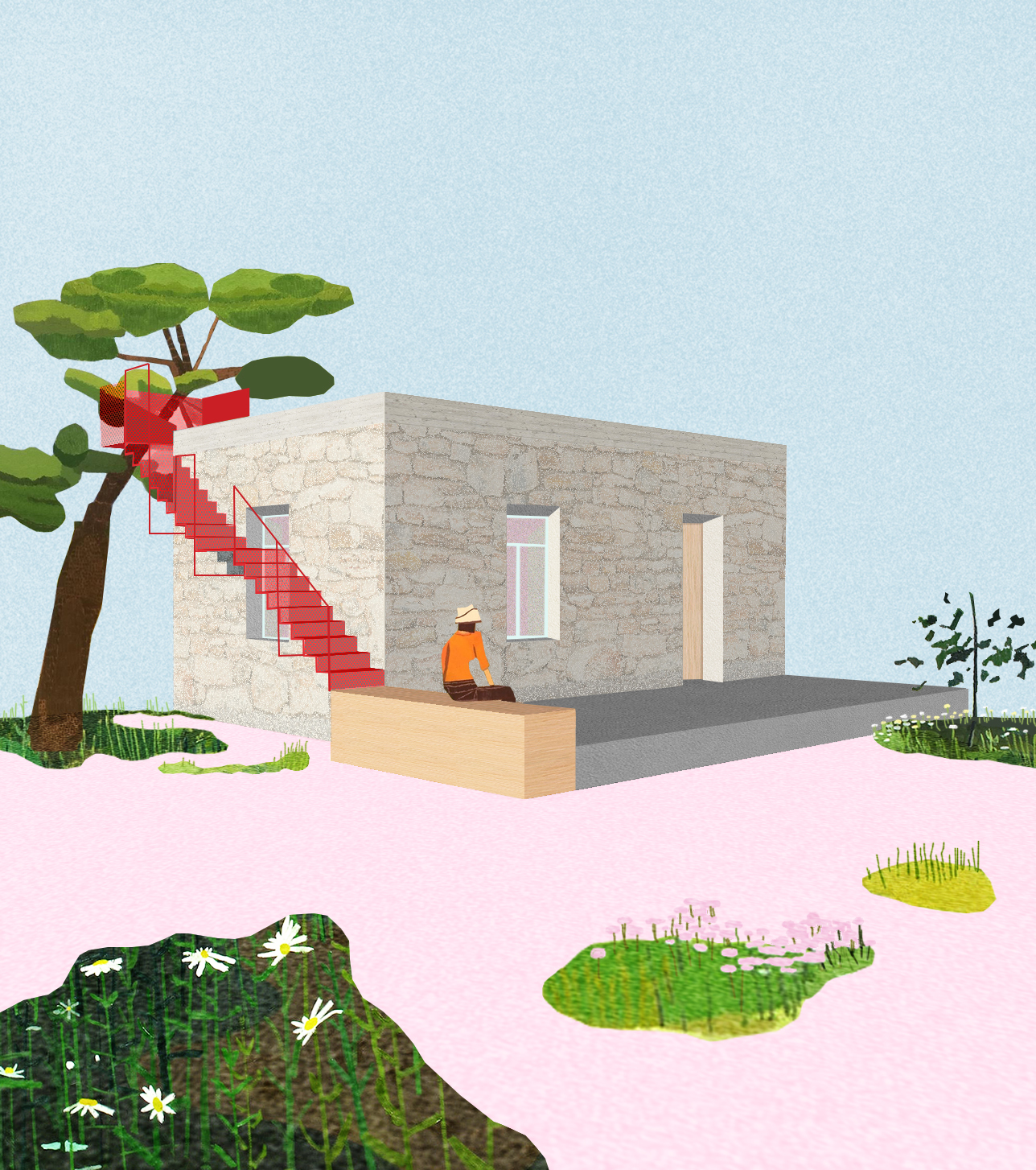 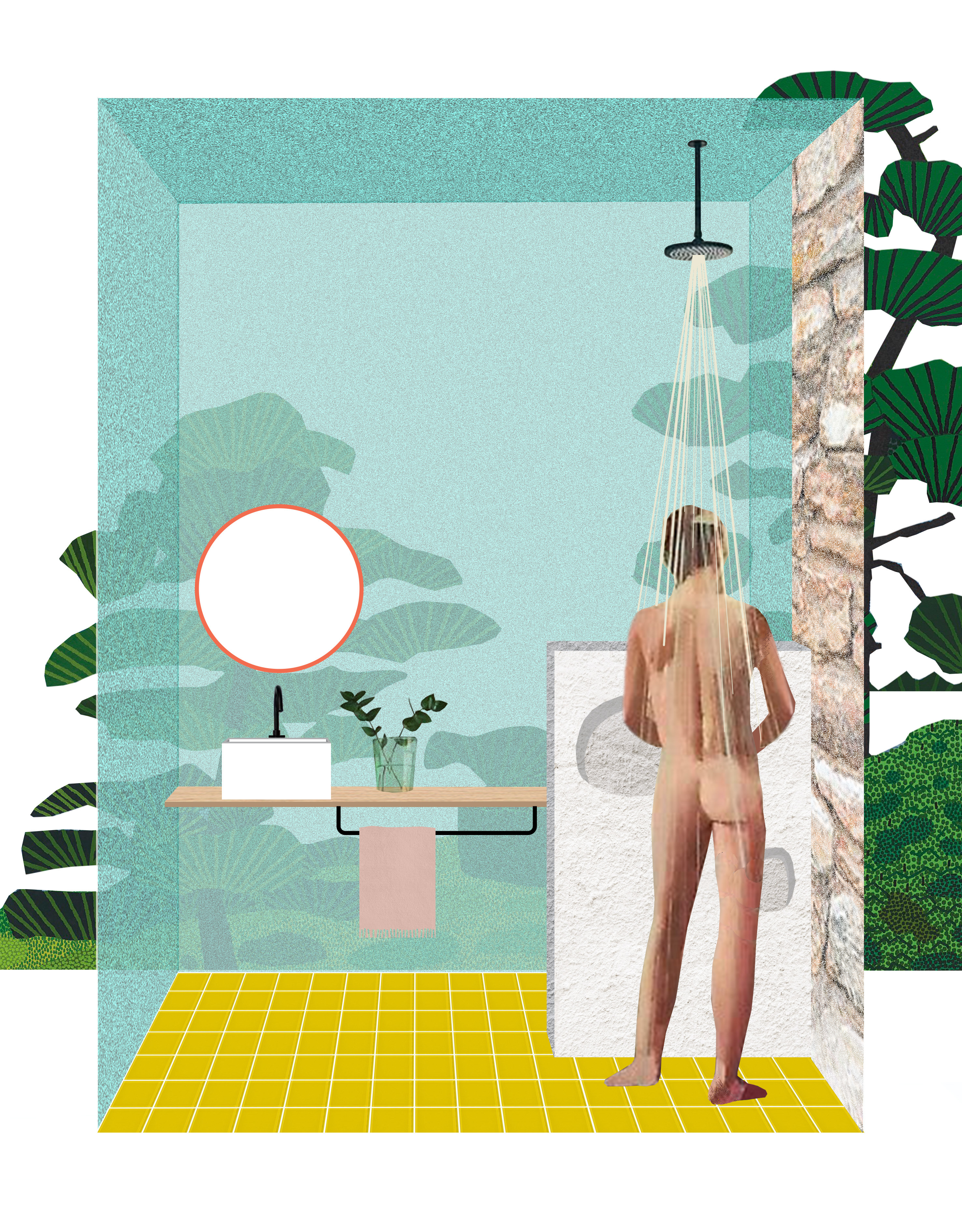 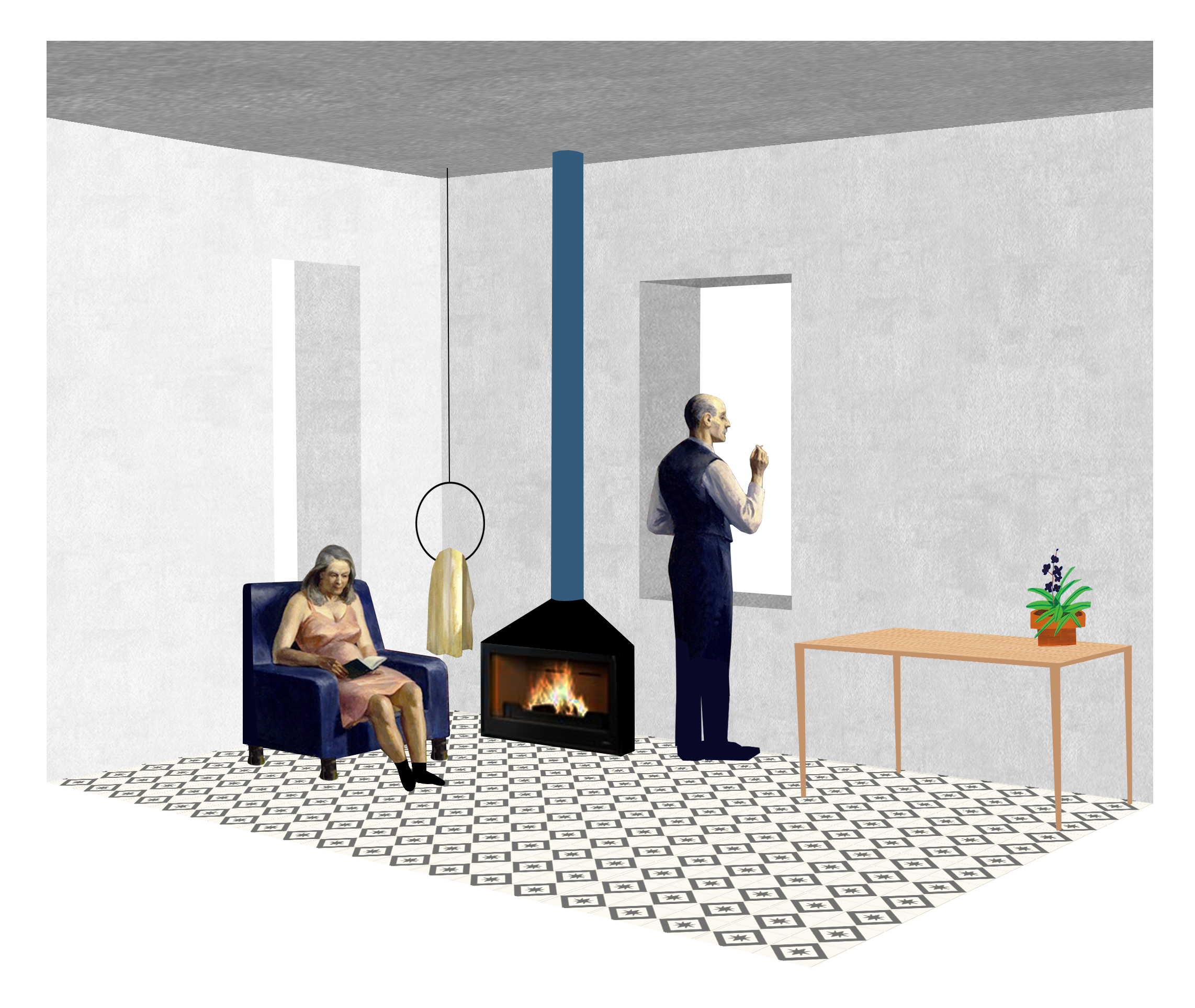 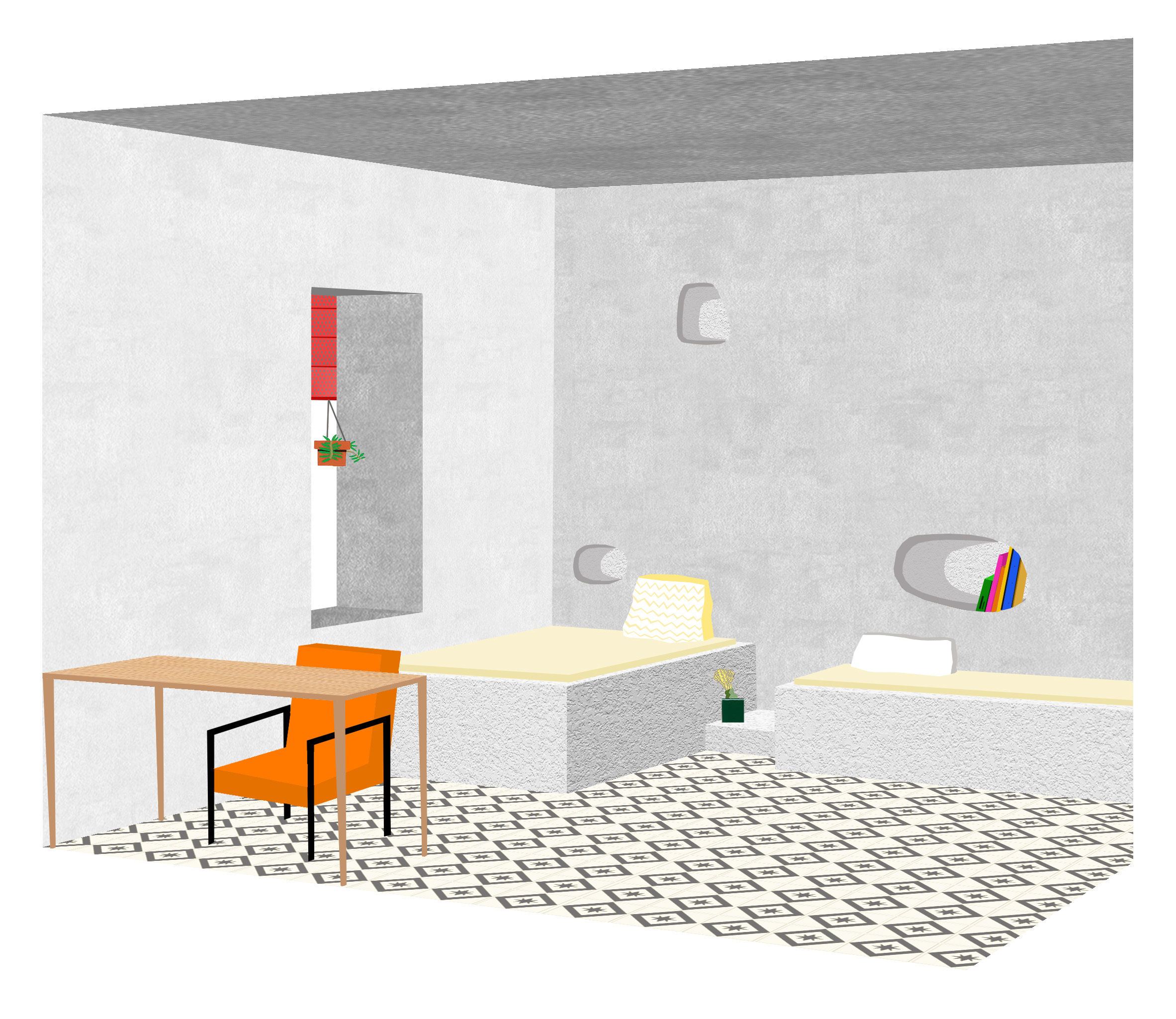 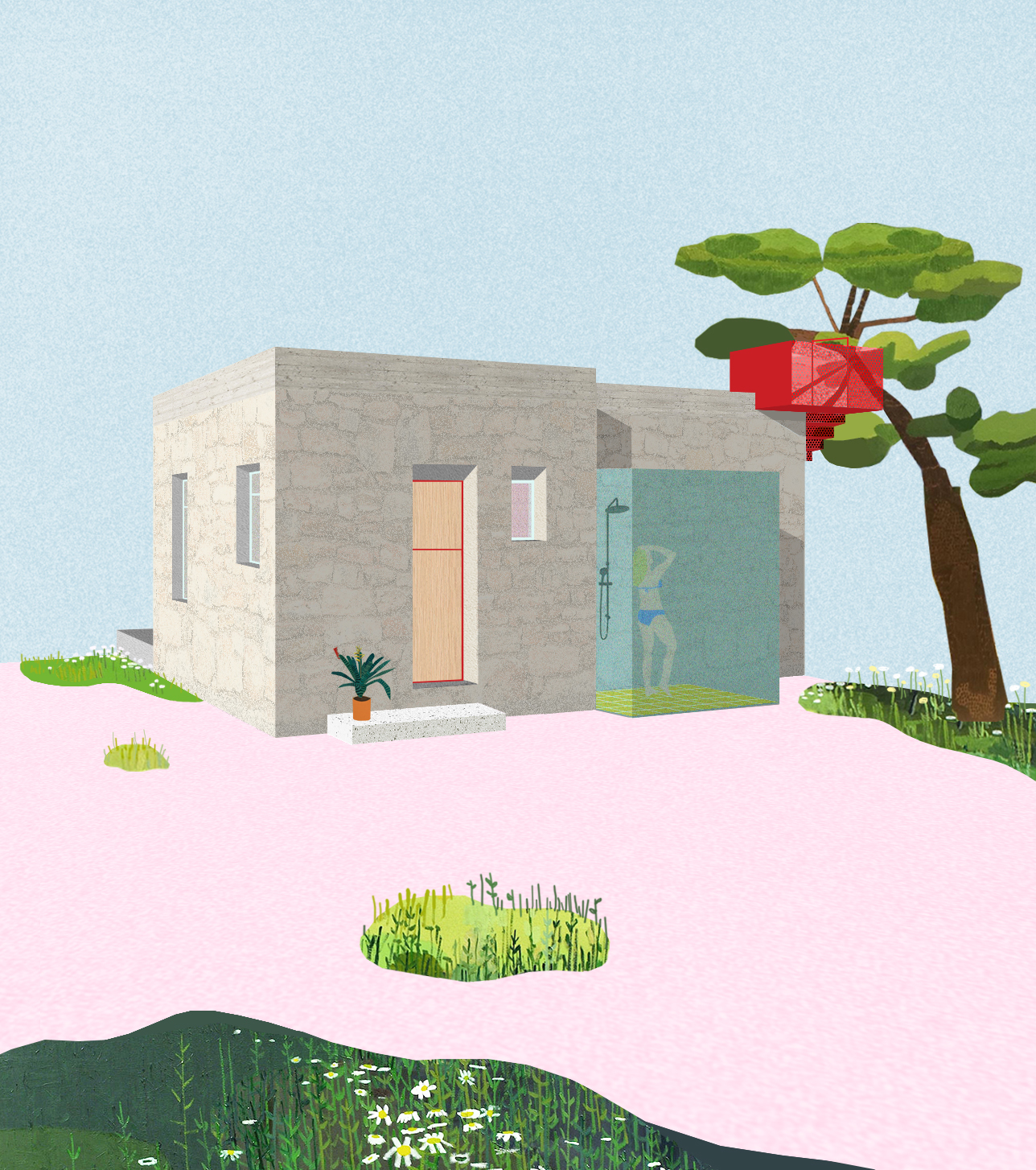 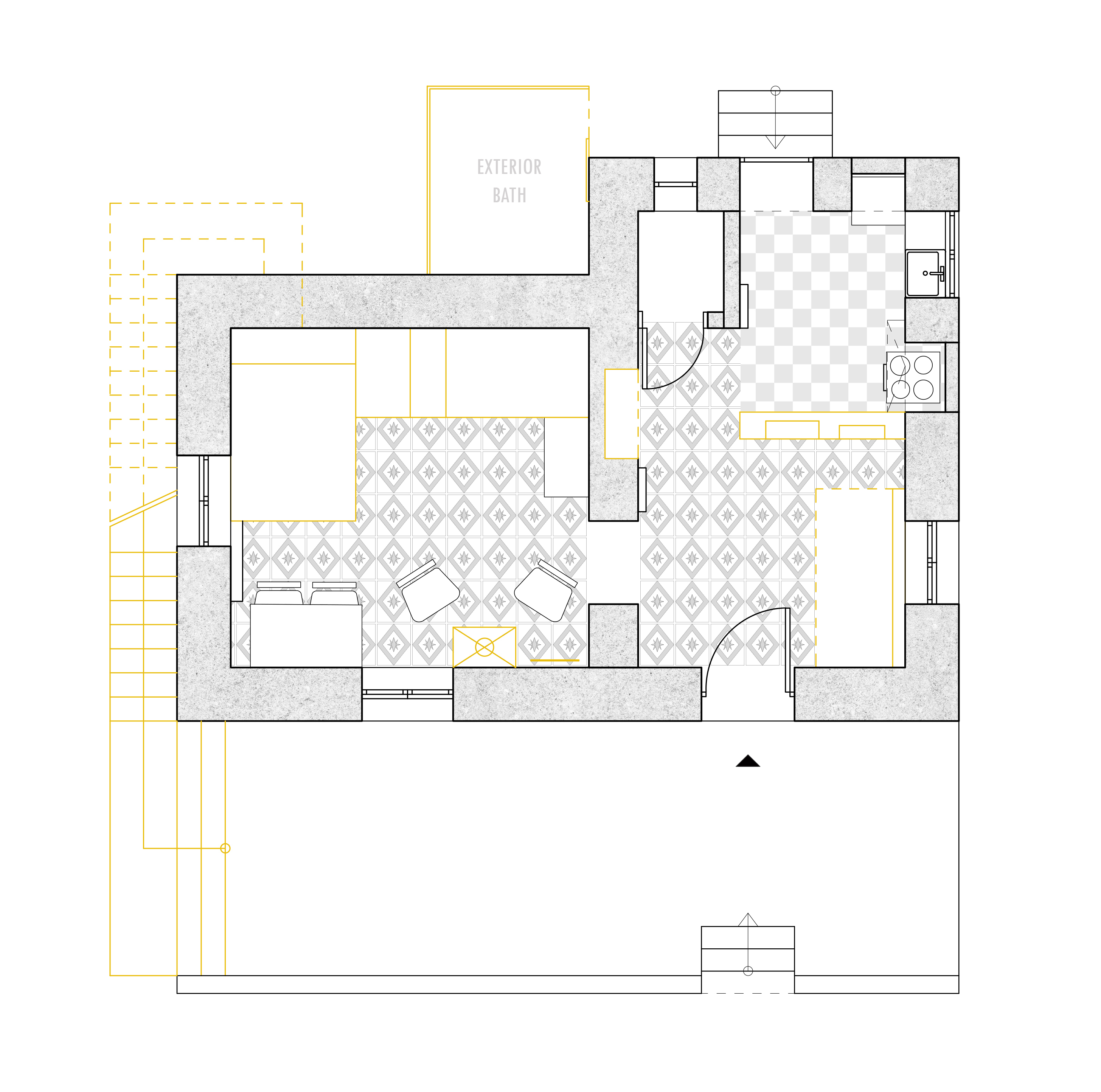 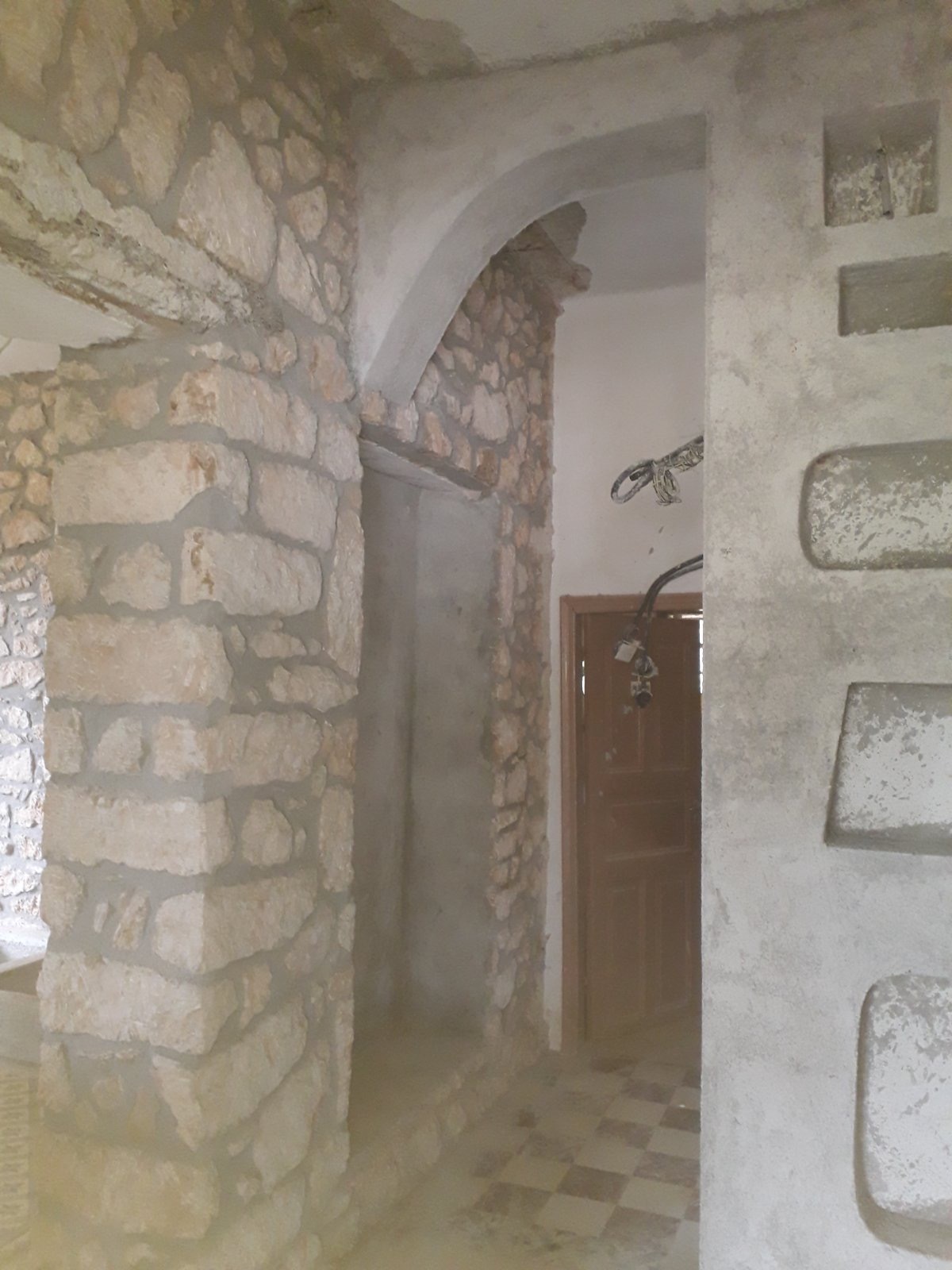 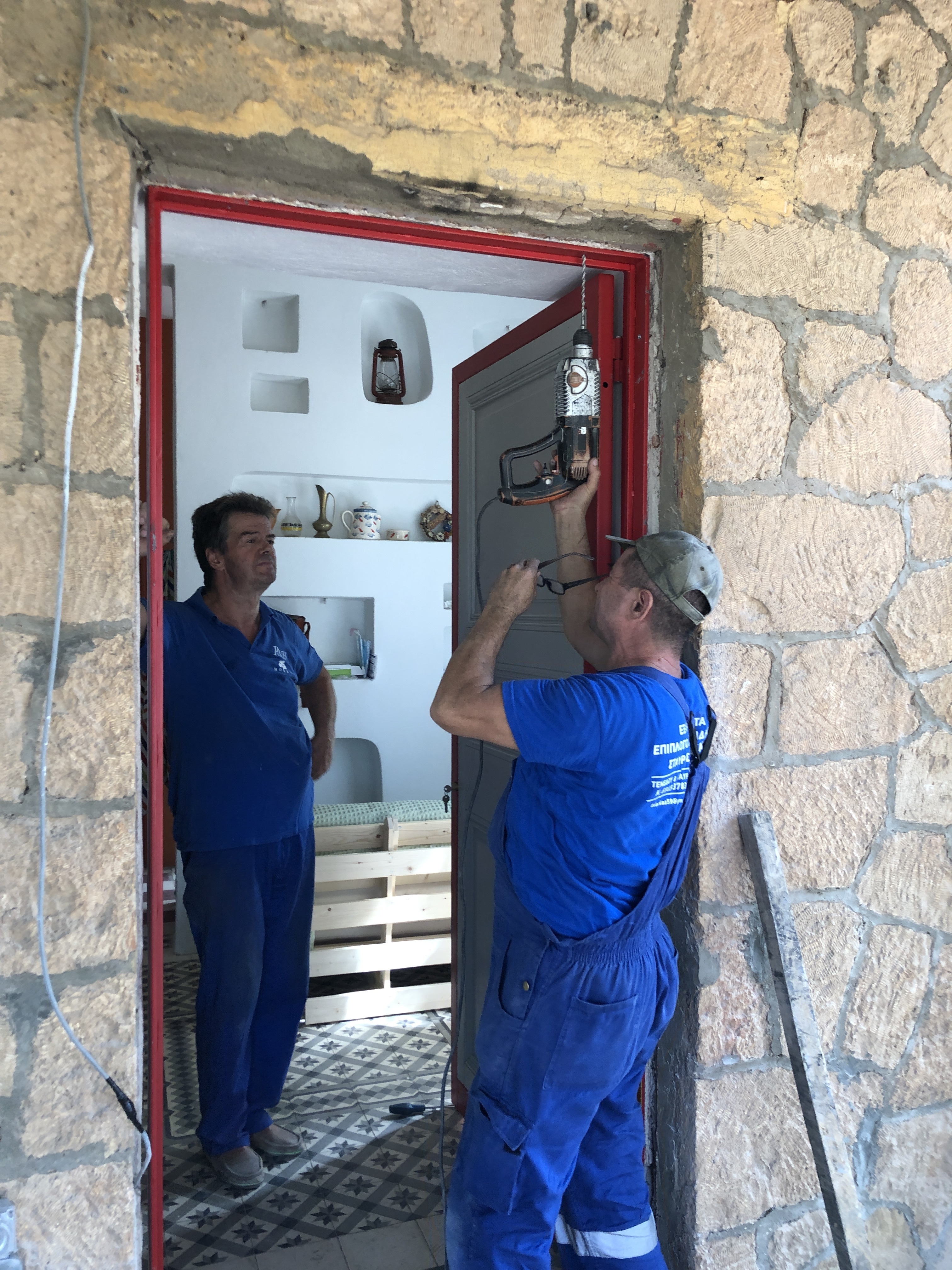 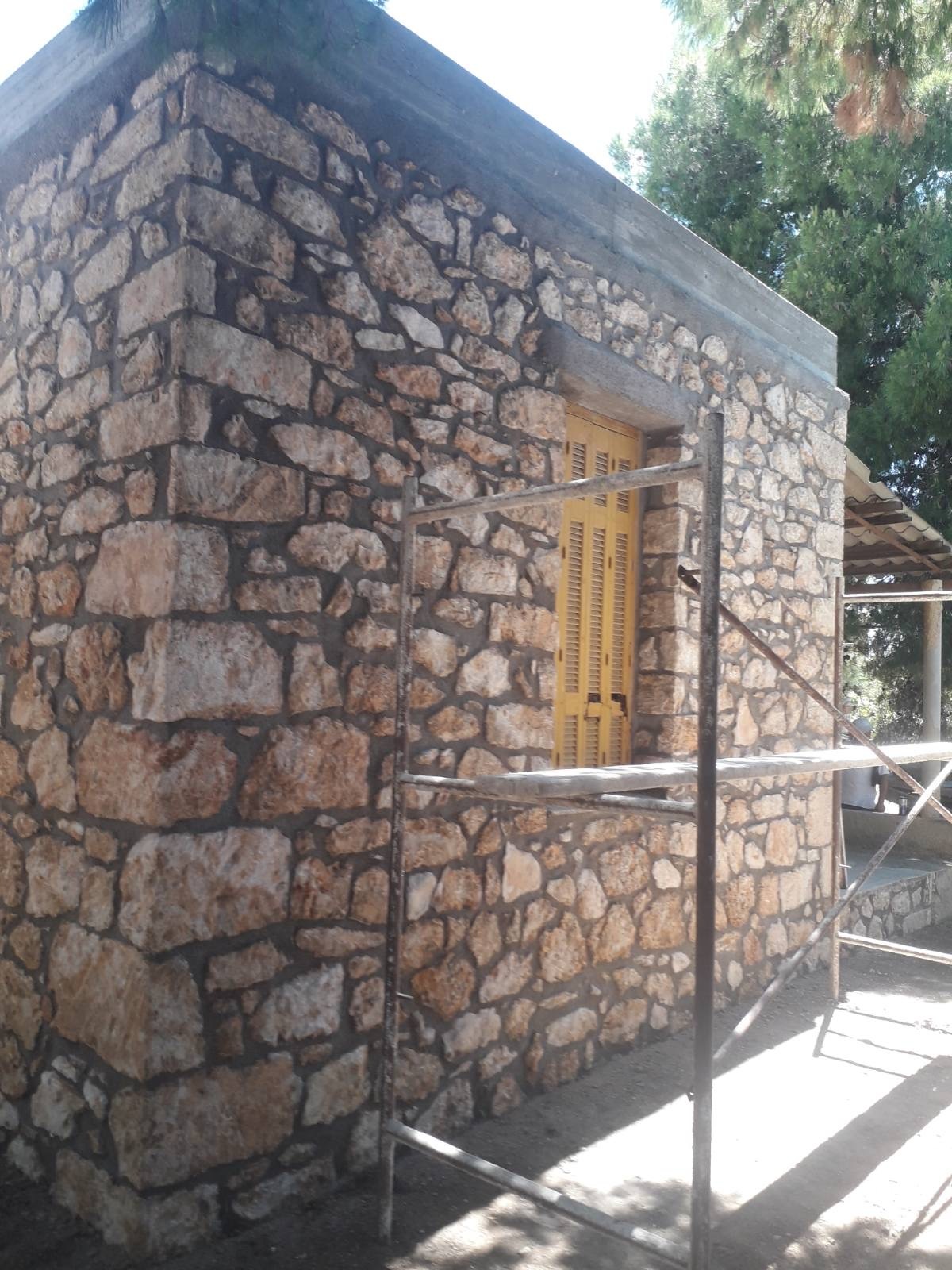 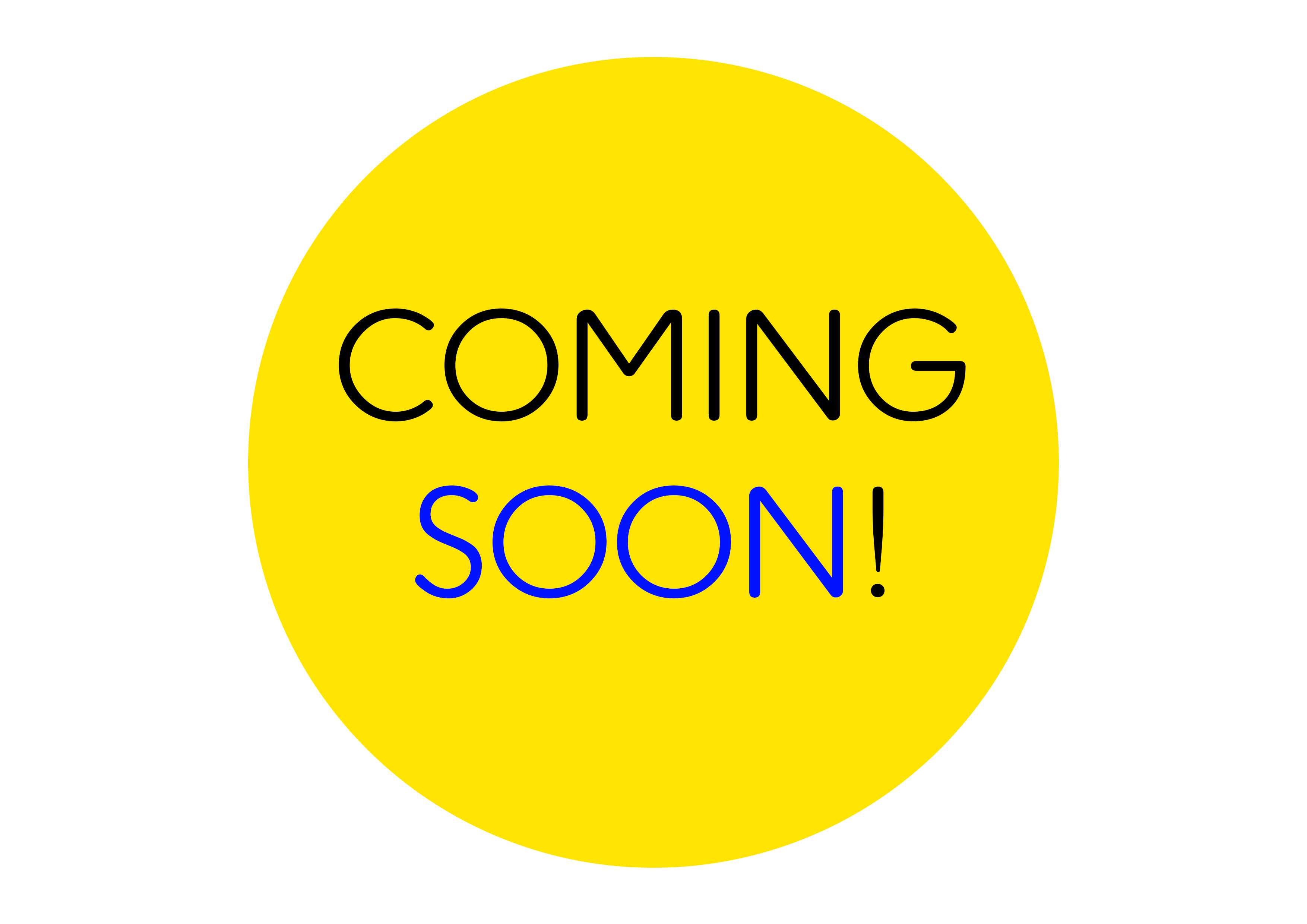 The starting point of the remodel was a desire to preserve the identity of the 50s that was intrinsic to the house's atmosphere and history and, at the same time, to add extra living spaces and architectural elements to cater to the owners' contemporary needs (an outdoor bathroom, a staircase providing access to the roof, a partition wall separating the kitchen area from the main entrance, as well as converting the original bedroom into a versatile sleeping-living-dining space).

The proposal to construct an outdoor bathroom that would be distinct from the existing structure is not alien to traditional Greek architecture. It allows the user to experience outdoor conditions in what is a predominantly mild climate, making it integral to the overall experience of the space. What is more, it serves to keep the original stone structure intact at the same time that it connects it to the landscape. This outbuilding is a glass structure that provides visual access to the surrounding grove of pine and pistachio trees and pickly pears. The bathroom is a part of the garden itself, allowing contact with the water and vegetation and arousing all the senses.

The exterior staircase leads to the roof which is used especially at dusk and night time as a place wherein to lay back and enjoy the view of the sea. The red metal staircase is a lightweight structure and at once a strong gesture suggestive of interaction and dialogue with the stone building. Being a new addition, it stands out, but at the same time leaves the existing structure unspoiled, etablishing a relationship with it that is complementary rather than antagonistic.

It was requested that the partitition wall which separates the entrance from the kitchen area should not be a rigid boundary, but that it should function instead as a space for showcasing different objects, playing with lighting and creating mood. Simultaneously, it is reminiscent of the 'benitsa', a niche in the stone wall that was typical of traditional Greek architecture.

The house's overall square footage was limited. As a result, the bedroom area, originally occupied by a double bed and a wardrobe, could not accommodate other uses however necessary that may have been. A new arrangement allows the sleeping area to double as a living room, while also leaving enough space for a dining table and fireplace, as well as additional seating around the fireplace. The original stone wall has been exposed and niches have been built into it here and there to provide shelving.

Since the owners wanted to preserve as many elements of the original structure as possible, it was decided to use the existing exterior doors with mild interventions to add a contemporary quality to them. The colour of the finish is red, which establishes a dialogue between them and the element of the staircase.

Ultimately, the remodel was meant to preserve the memory and history of the existing structure and to allow the house to be functional year-round, creating an experience that taps both into the family's present as well as its past.